It is the only cable car on the Costa del Sol which offers a cablecar ride from Benalmádena coast to the top of the Mount Calomorro, a unique location from which you can contemplate the best views of the Costa del Sol. Among the entertainment proposals of Benalmádena, mount Calamorro offers displays of falconry, the ancient art of hunting with trained bird of prey (distinguished as UNESCO Heritage), guided hikes and during the months of July and August there are Nights of Cable card with Astronomy sessions on weekdays and weekends Teleférico VIP visits. The boarding station is located in Arroyo de la Miel, in […] 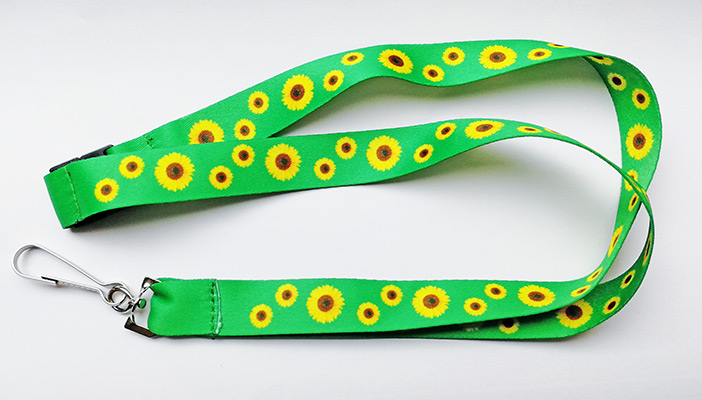 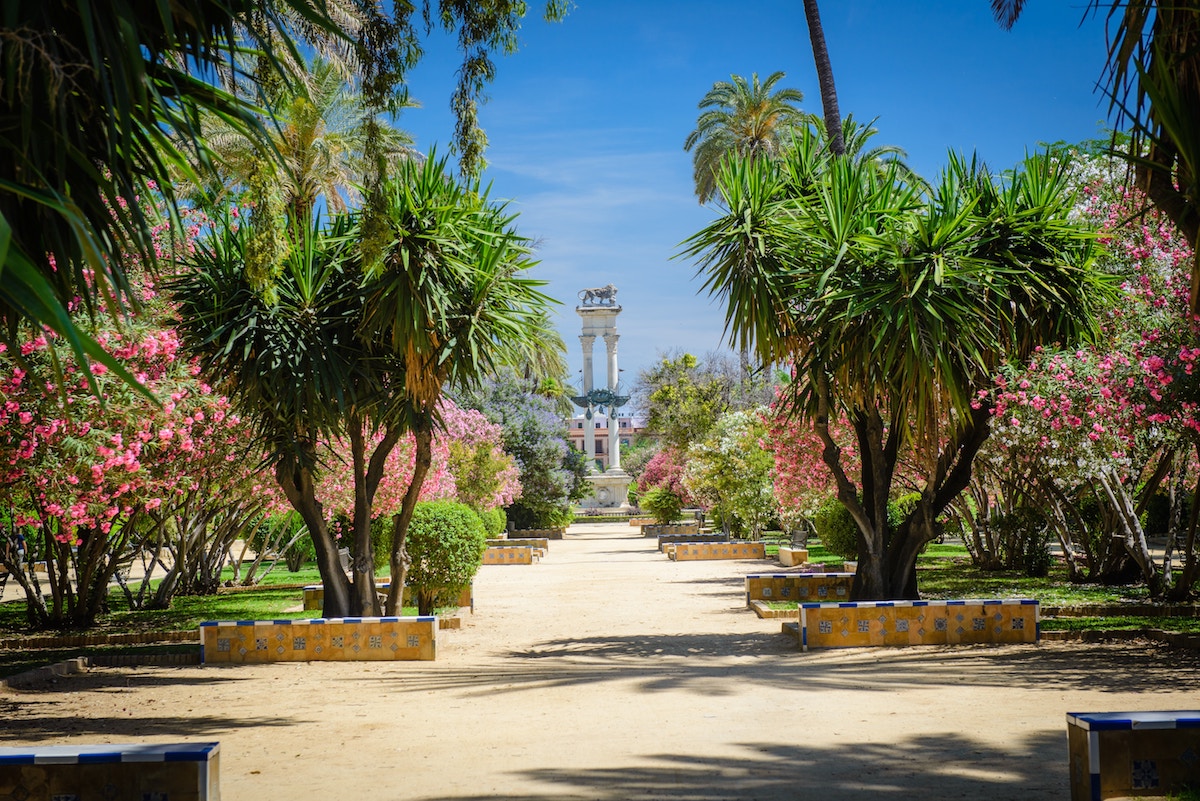 As far as the world beauty is concerned the gardens are surely the crown jewels. The beauty, the style, the plant combination and most of all the history that hides behind them make the gardens unique by nature and purpose. Discover with us the most spectacular gardens of Andalusia. El jardín Grande, Casa de Pilatos, Sevilla In the garden of a 15th-century palace that combines late-medieval Gothic and Mudejar style with the innovations of the Renaissance, you’ll find ‘ the Big Garden’. First a palace orchard, with the arrival of the Renaissance it was converted into an archaeological garden with […] 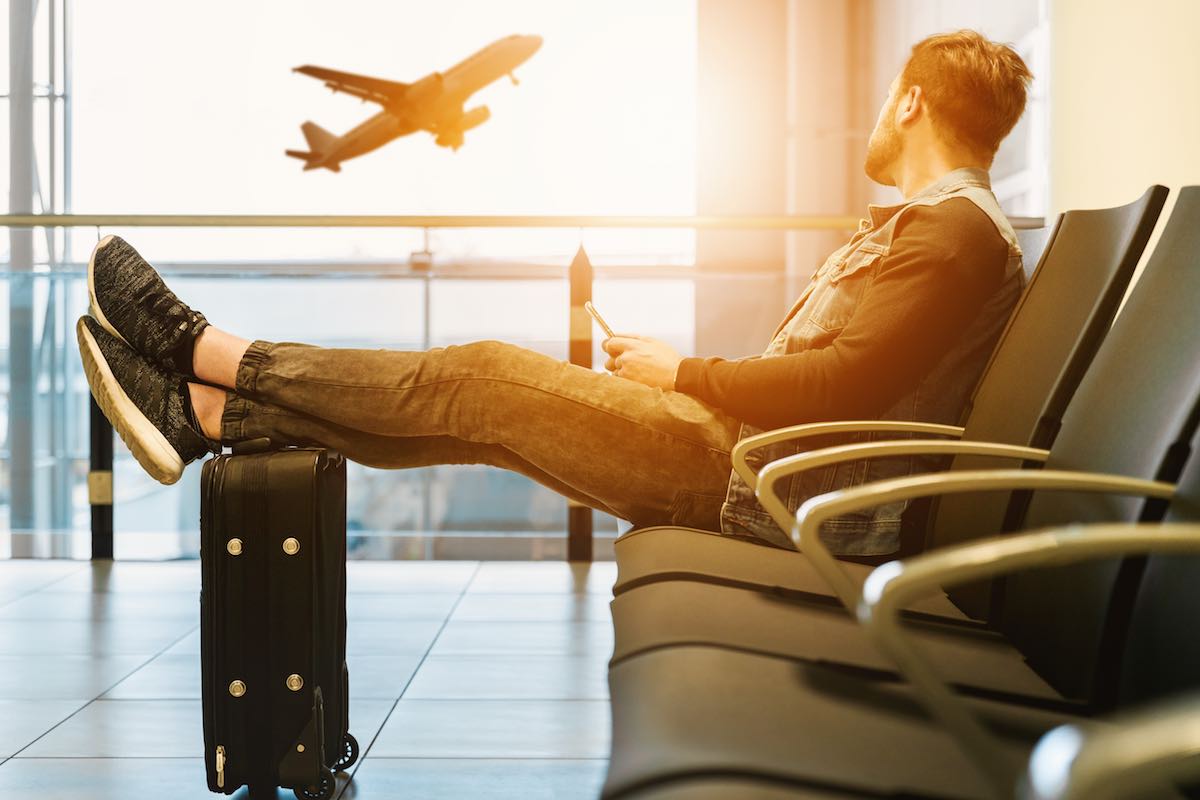 How To Avoid Jet Lag

Jet lag can ruin a holiday if you’re falling asleep over breakfast and staring at the ceiling at night. Follow these easy steps to be jet-lag-free. Avoid arriving at night You’ll have dinner at a normal time and be much more likely to sleep than on an afternoon flight. Depending on the length of the flight and the number of time zones you cross, you’ll arrive at your destination in the morning or afternoon. This is the best way to replicate your normal schedule, and it’ll be easier for you to reset your clock. Say goodbye to coffee For 12 […] 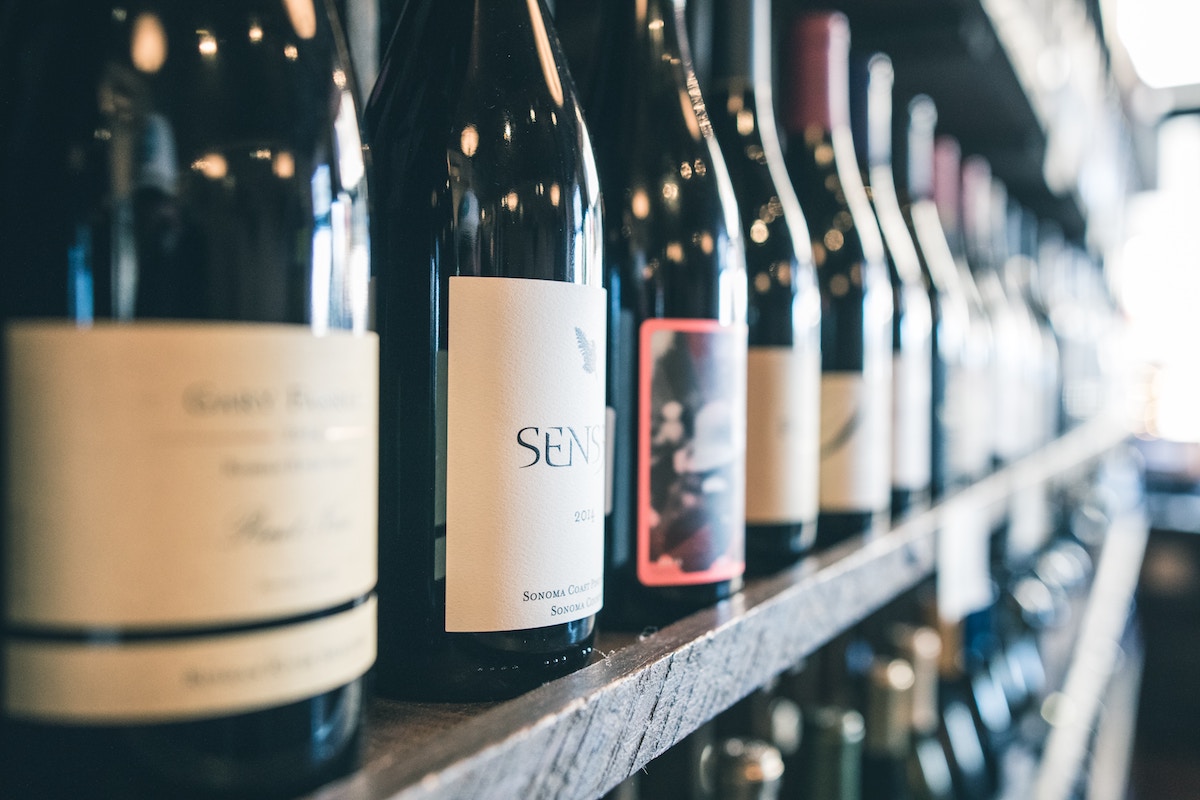 Fallen in love with Girona? Want to invest in something special to take home and remind you of your time in this unique region? We have made a list of the best souvenirs you can buy in Girona while sustainably supporting small local businesses and artisans in the process.L’Empordà Wine L’Empordà Wine The Catalans love nothing more than meeting with friends and family for an afternoon aperitive before lunch. Take a piece of this tradition with a botel of red or white wines of the DO Empordà. They are tasty and enjoy a great reputation. View this post on Instagram […] 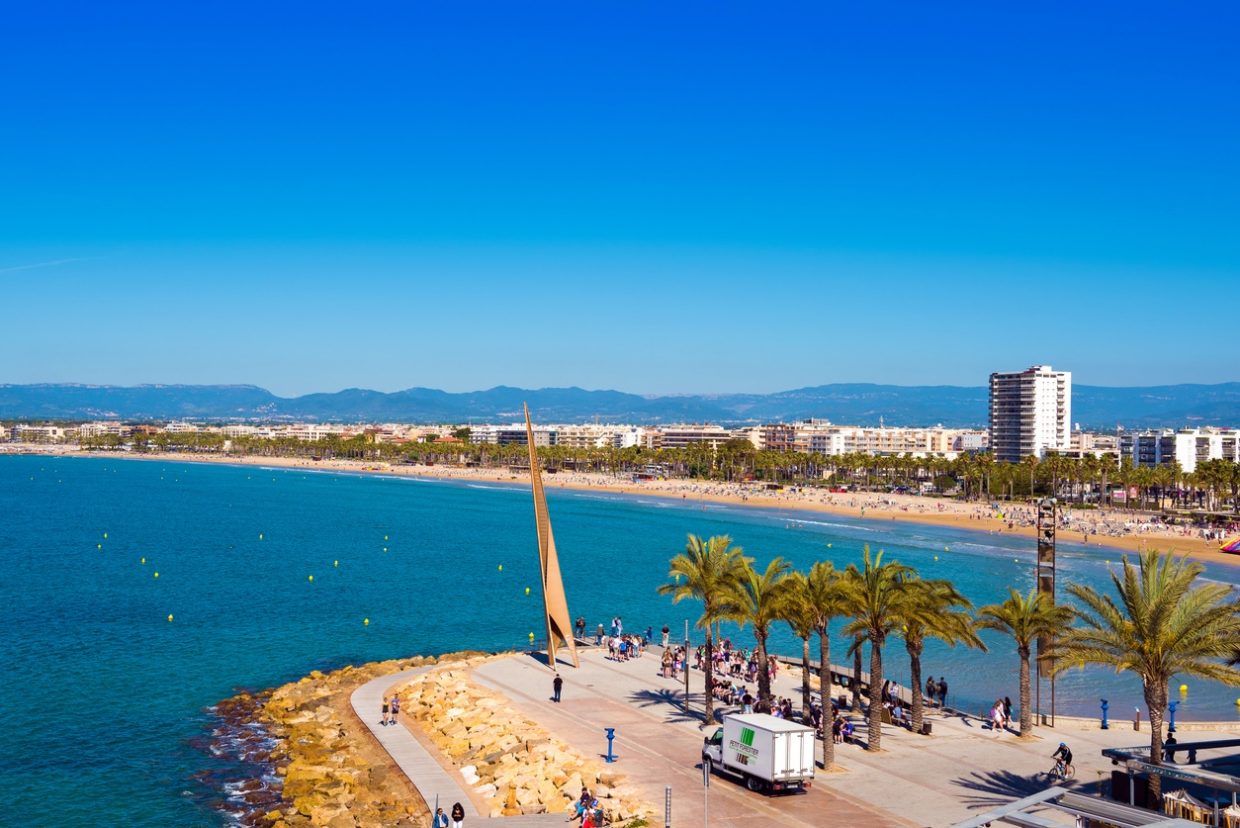 Nightlife in Salou can also be for families

If you thought Salou was great for family activities during the day, wait until you see the city after dark. There are plenty of fun activities for the whole family! Salou’s tourist train A fun way to get to know Salou is with this train, its circular route goes through the most emblematic points of Salou. The warm summer nights make this tour a fun way to enjoy this city. And kids love it! Portaventura world white nights During the White Nights, PortAventura Park keeps its gates open until 3:00 a.m and at a special price to celebrate summer nights […] 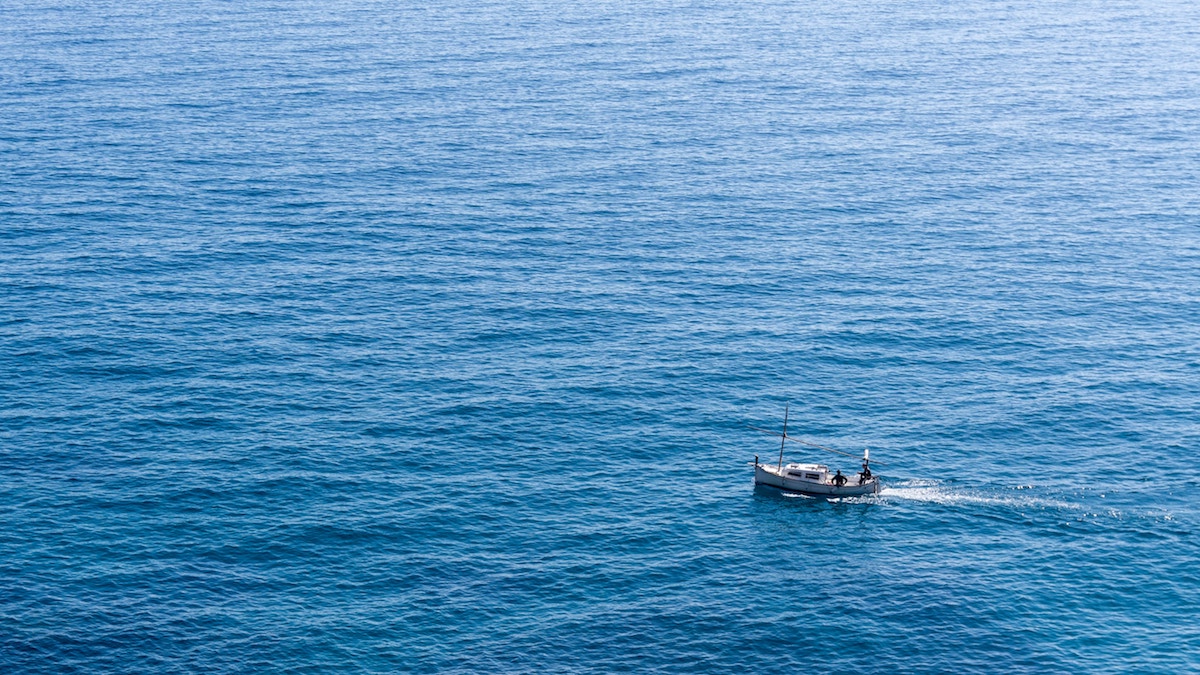 5 photos of the Costa Brava to fall in love with 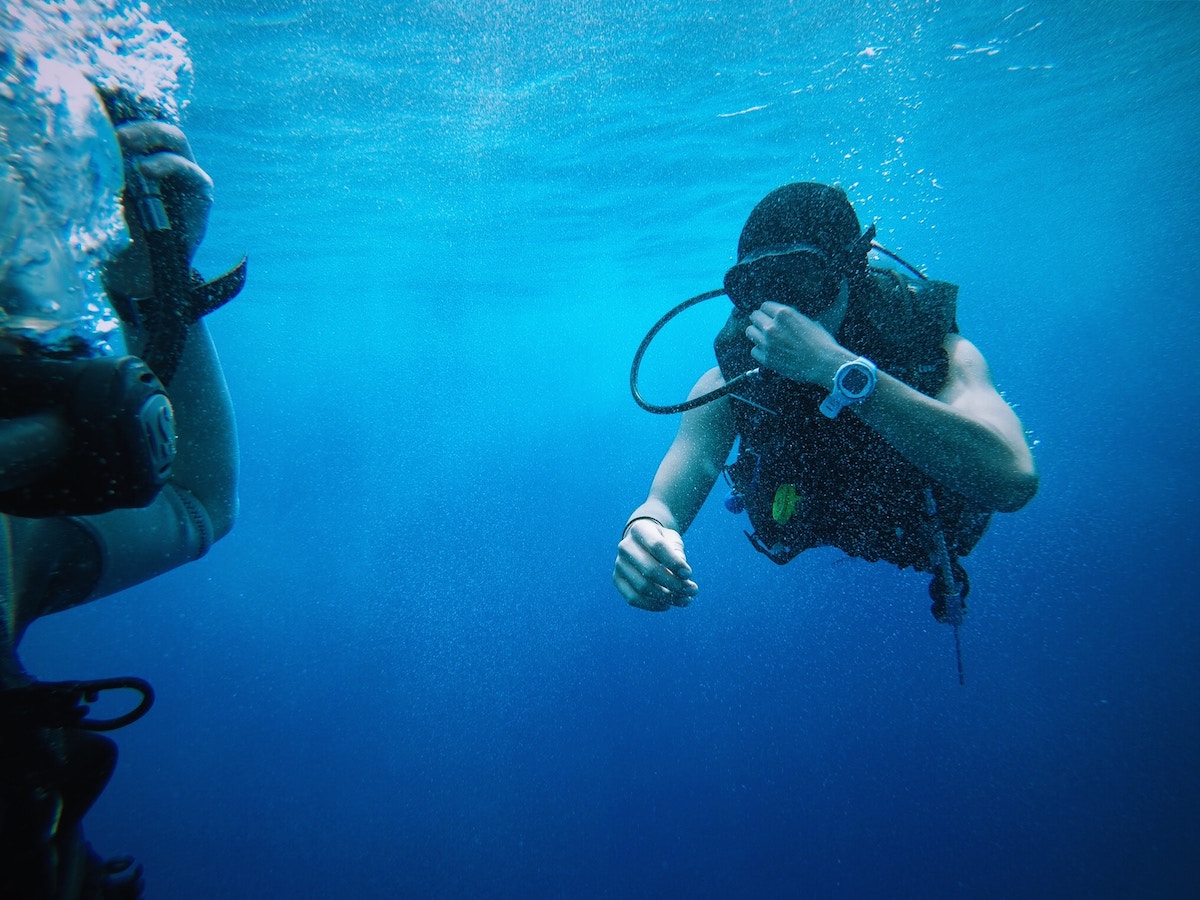 Ever considered Spanish scuba diving holidays? It may not be the most obvious choice, but the 3 best dive sites in Spain rival anything in Europe. Catalonia Sunny Catalonia host a variety of dive sites for all levels, including caves, wrecks, corals and underwater mountains. Medas Islands, Girona: Diving in these islands is an unforgettable experience, and one of the most beautiful diving spots in the world. It is rated as Spain’s top dive attraction due to its attractive location, easy access and gorgeous aquatic fauna. Cap de Creus, Girona: The Cap de Creus is a maritime-terrestrial natural park, which […] 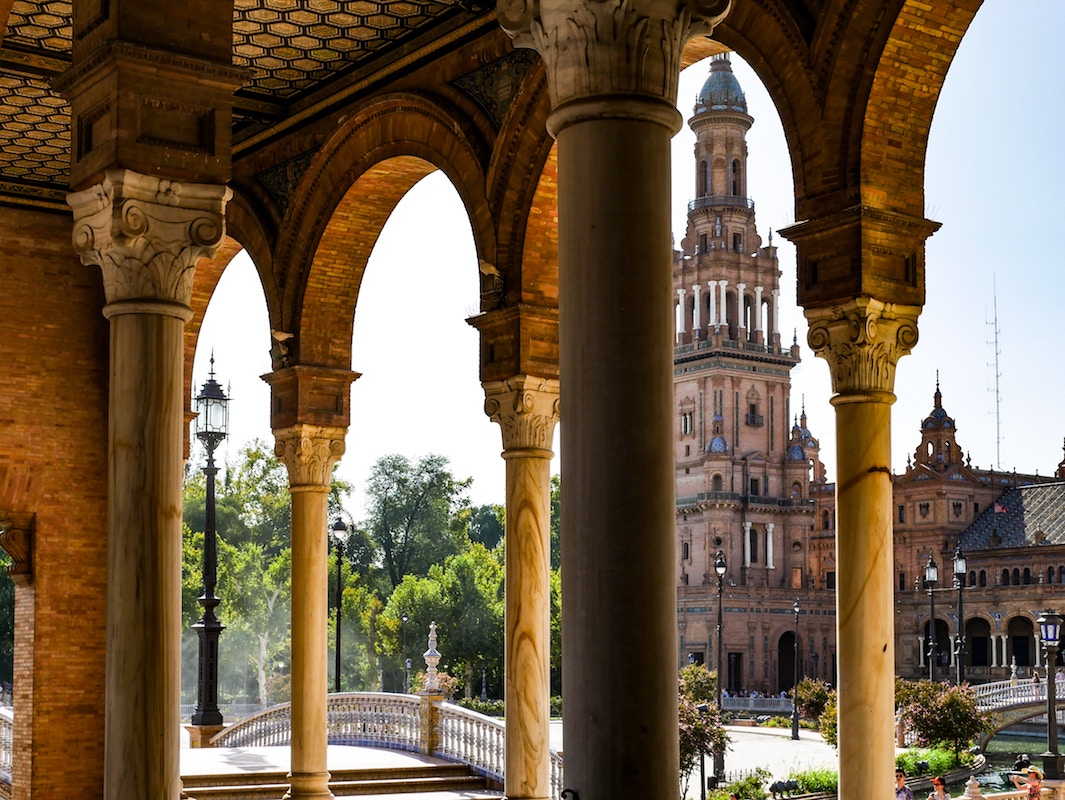 Andalucia is the largest of Spain’s 17 autonomous regions and it’s the one which evokes the most powerful images of a country famed for its flamenco, fiestas, bullfighting and raw passion. Would you like to know more about Andalusia? Then read this article about the most interesting facts about Spain’s most beautiful and historic region. Did you know that Sevillanas isn’t pure flamenco? It’s a Spanish dance that originated in Castile, not Seville, as the name might suggest and it used to be a courting dance. It’s different from flamenco because it’s strictly choreographed, performed in pairs or groups and set to a 3/4 or […] 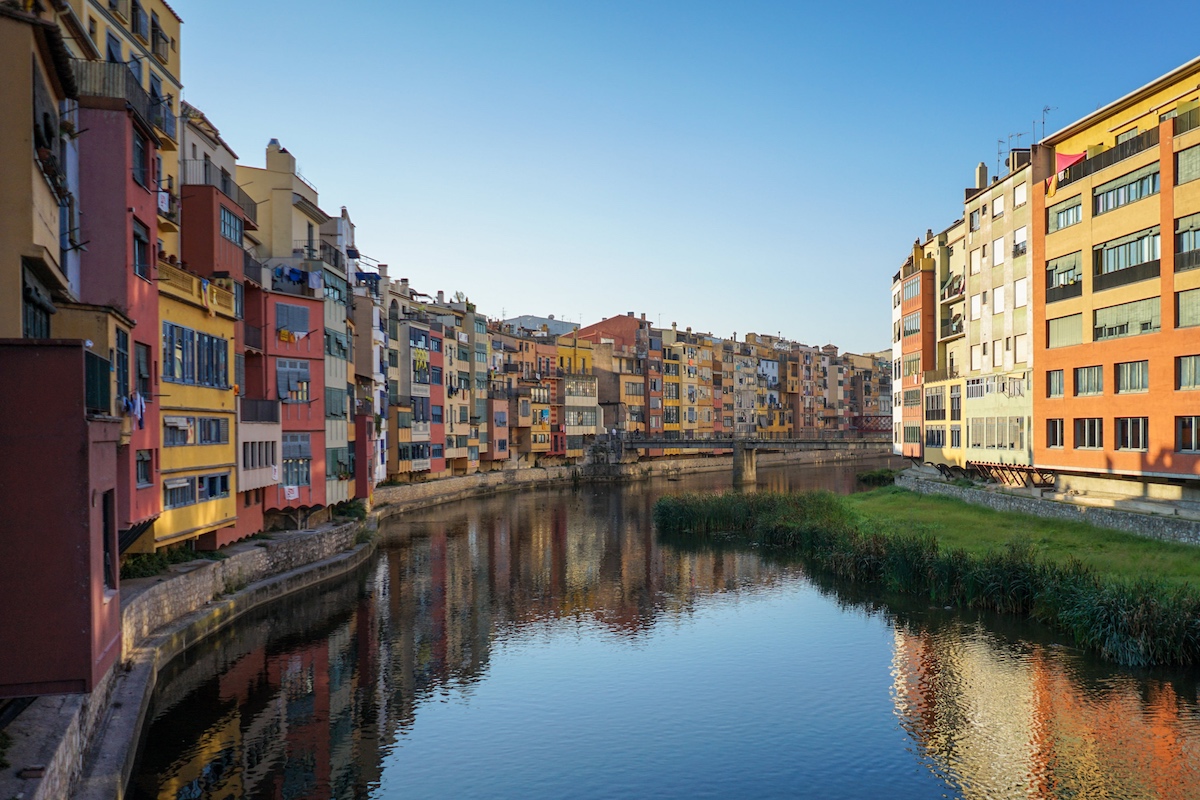 Girona is full of stories about unexplained mysteries and curious happenings. Discover a new side of the city… Sant Narcís and the flies This is one of the many legends that still survive in Girona and locals are particularly well-versed in its retelling. As the legend goes, in 1285, under the order of the French king, Philippe the Bold, Girona was surrounded by French troops who sacked and damaged numerous churches in the city. When the troops entered Sant Fèlix, with the intent of profaning the body of Sant Narcís, the city’s patron saint, giant flies began to fly out […]